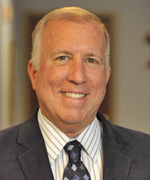 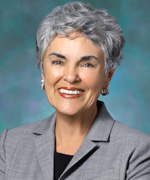 Dr. Geraldine Bednash has served as the chief executive officer (CEO) and executive director of the American Association of Colleges of Nursing (AACN) since December 1989. She oversees more than 700 member schools of nursing and serves as the national voice for baccalaureate and graduate-degree education programs in nursing. Bednash received her doctorate in higher education policy and law from the University of Maryland. She is a fellow of the American Academy of Nursing and member of nursing’s honor society, Sigma Theta Tau International. 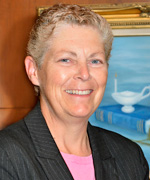 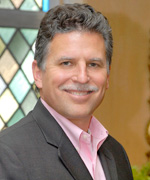 Joseph Hamrock, executive vice president and group CEO for NiSource’s Gas Distribution segment, oversees regulatory and commercial functions for NiSource’s gas distribution operations. Hamrock previously served as president and chief operating officer (COO) of American Electric Power Ohio, where he worked in various positions from 2002-2012. He has his Master of Business Administration from the Massachusetts Institute of Technology in Cambridge.

Mary Jo Hudson is an attorney with the law firm of Bailey Cavalieri LLC and is a member of the corporate practice group. She practices in the areas of insurance law and compliance, health care law and general business matters. She previously worked as the Director of Insurance for the State of Ohio and Cabinet member for Governor Ted Strickland. She graduated juris doctor with honors from the University of Cincinnati, College of Law.