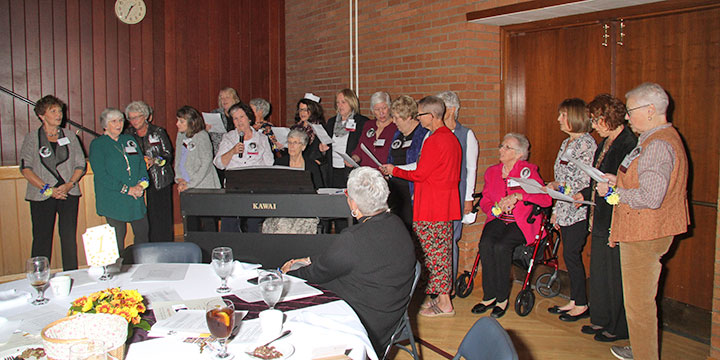 Members of the 50-year Honor Class, the Class of 1967, raise their voices in song.

This year for the first time an Alumni Reception was held on Friday evening, Oct. 20, to kick off festivities for the 2017 Mount Carmel Alumni Association Annual Meeting and Homecoming. The event was attended by 70, including faculty and staff, and alumni with graduation years ranging from 1949 to 2017. Many alumni who were unable to attend on Saturday took advantage of this added event, while others were excited about starting the weekend early.

Members of two honor classes provided entertainment. Suzy Hughes Regner, RN, class president, Class of 1967 – celebrating 50 years since graduation – shared memories of the Class and was then joined in singing the “Class Song” to the tune of Winchester Cathedral, accompanied on piano by Pat Brown Gates, ’63.

That was followed by a video clip created by some members of the Class of 1957 about their favorite Mount Carmel memories. The video was greeted with much laughter as it triggered memories from those present about their own days at “the Mount.”

We are grateful to the MCCN Student Ambassadors who helped with greeting, giving tours and helping out in so many ways that made the day special for our alumni. The students and alumni enjoyed talking and visiting with each other. 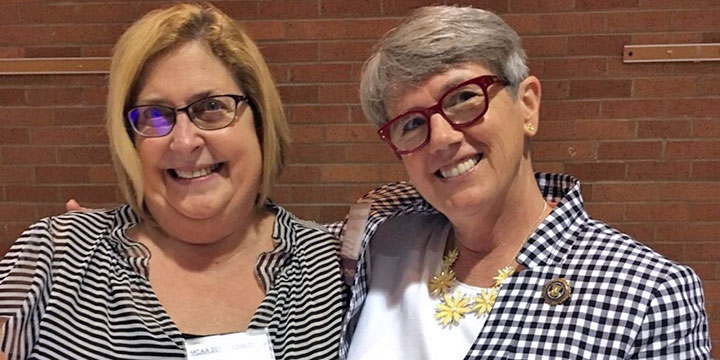 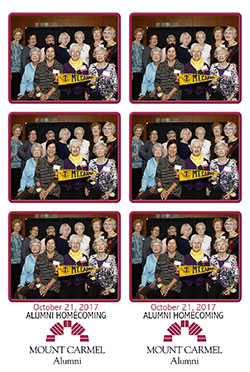 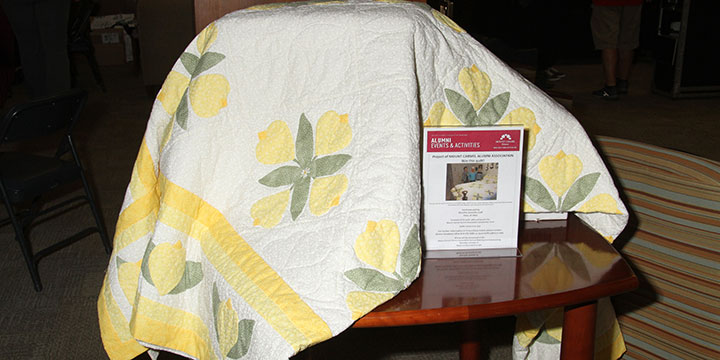 Save the Date for Homecoming 2018!

On Saturday, Oct. 27, old friends will gather to reminisce about the incredible fun that was had while working incredibly hard on classes and clinicals during student days at “The Mount.” Honor classes recognized this year are those with a graduation year ending in an eight or a three.