New MCCN students get ready for their procession through the Franklinton neighborhood to Convocation at nearby Holy Family Catholic Church, as MCCN welcomes a new incoming class and a new President and Dean for the 2014-15 academic year. For the first time, Convocation was held in conjunction with orientation on Thursday, August 14. The College welcomed 149 new students, as well as its new incoming President and Dean Christine Wynd, PhD, RN, the College’s second President.

As orientation commenced on August 14, MCCN began a school year steeped with new beginnings. Christine Wynd, PhD, RN, assumed her new role as the College’s second President and Dean in July. Coming to us from the Breen School of Nursing at Ursuline College, this will be a first for Dr. Wynd, too, as she brings her extensive knowledge and experience to her first role as a college president. You can read more about Dr. Wynd in our feature included with this edition of The Carmel Rapper.

For the first time, MCCN held Convocation with Orientation, making this heralded ceremony marking the entrance to higher education one that is similar to other colleges and universities by gearing the event for new students. Led by MCCN’s new President and Dean Christine Wynd, PhD, RN, key faculty in full regalia and the students walked in procession to nearby Holy Family Catholic Church, where in addition to Dr. Wynd, the ceremony featured MCCN Board of Trustees Chair Matt Mazza and Mount Carmel Health System Senior Vice President of System Mission Sister Barbara Hahl, CSC, as speakers.

Getting to Know You: A Profile of MCCN President and Dean Christine Wynd, PhD, RN

Each month, The Carmel Rapper will give you a chance to get know at least one MCCN student, faculty or staff member a little better through an informal Q&A format, focusing on not just their background in nursing/nursing education, but what they like to do outside of MCCN. This month’s featured profile is MCCN’s new President and Dean, Christine Wynd, PhD, RN.

I wanted to be a nurse from the age of 10 – and I wanted to be a military nurse, specifically an Army nurse – because I watched all the television shows and movies about World War II (this was in the 1960s during the early years of the Vietnam Conflict). I read every book I could read about nursing, particularly military nursing, and it became my dream. I was inspired to choose this form of nursing because I envisioned myself saving lives and healing the wounded on the battlefield. It was a very dramatic and adventurous vision.

Read more: Getting to Know You: A Profile of MCCN President and Dean Christine Wynd, PhD, RN

A Letter From Dr. Wynd to Faculty, Staff and Students 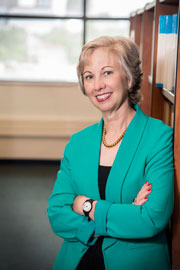 Welcome back to campus as we embark on a year of new beginnings!

Not only was I thrilled to assume my role as your new President and Dean for Mount Carmel College of Nursing, but – as we begin the academic year – I am eager to reach new milestones with you, either as faculty and staff break new ground in education and nursing research, or as students take their next steps toward a career in nursing. I look forward to meeting new challenges and celebrating your accomplishments with you as this journey unfolds.

Read more: A Letter From Dr. Wynd to Faculty, Staff and Students 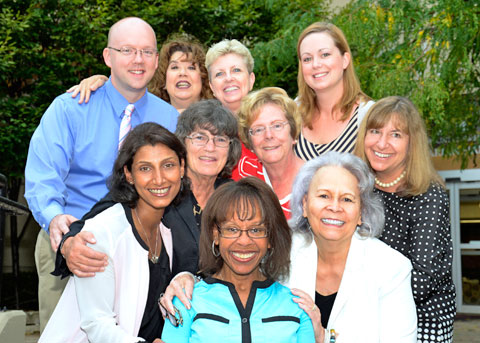 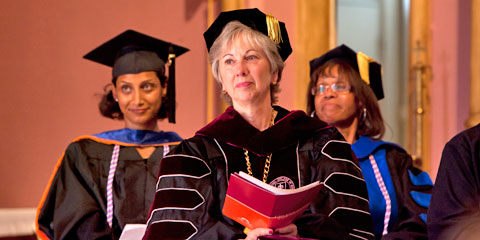 MCCN Faculty and Staff Recognized in "Who's Who in Black Columbus" 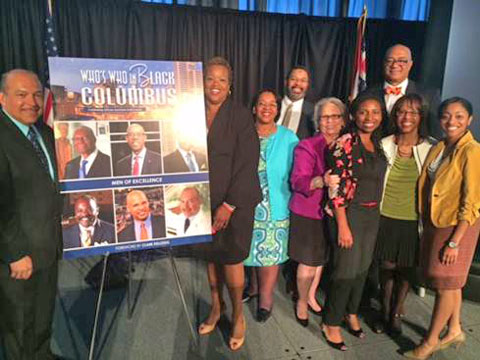 Read more: MCCN Faculty and Staff Recognized in "Who's Who in Black Columbus"