The Right Thing is to Exercise Your Right! 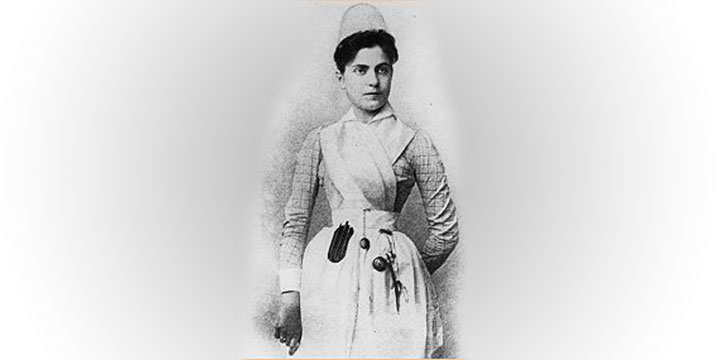 Nurses are just the kind of people who like to get things right and who try to always do what’s right.

Did you know that native Ohioan Lillian D. Wald was among nurses who campaigned for women’s suffrage? She was! A pioneer of public health nursing, she is credited with coining the term; she also fought for federal child labor laws and is a founding member of the NAACP.

Early graduates from Mount Carmel School of Nursing had no voice at the ballot box. It was not until 17 years after the first class was admitted – that women won the right to vote in this country. On August 18, 1920 the 19th Amendment to the U.S. Constitution granted American women the right to vote – a right known as woman suffrage. It took strength and courage and more than 70 years of organizing, demonstrating and withstanding jeers and violence before the right was won.

So, all nurses – and future nurses – are urged to action on Election Day, Tuesday, November 8. Do the right thing and exercise your right to vote by casting a ballot!